April 23, 2022
Romanshorn | CH
Romanshorner Luftspiele / Romanshorn Air Festival
The social sculpture FLYING UDDER communicated within a multisensual concert experience MILKYWAYS OF PEACE over the largest drinking water reservoir in Europe. With the hot-air balloon above the ship triptych, a completely new constellation was inscribed in seafaring and the history of the stage.

March 16, 2022
Andeer | CH – Pass Lunghin – Sondrio | IT
RITUAL FOR EARTH
1001 children’s wishes for the future, inscribed in the leaves of
trees from the four surrounding countries – Germany, Austria,
Switzerland and Italy – were collected by means of a video call by the
artist. The messages travelled in the hot air balloon over the triple
watershed at Pass Lunghin, above which they were handed over to the wind and the flowing directions of the water by Barbara Anna Husar.

August 31, 2021
Hittisau – Langenegg | A FLYING UDDER elevation for the opening of the International Women’s Museums
Conference as a widely visible symbol of peace, sustainability and
solidarity between all women and people. Video by the Women´s Museum Moscow

August 23,2020
Bregenz Air Festival | Bregenzer Luftspiele, Lake of Constance Symphonikerplatz, Festspielhaus Bregenz - Kaiserstrand, Lochau | A
For the first time our basket was golplated and turned into a stage for a concert between teats, water and air.
This flight initiated the transformation of the art deco motor ship MS Oesterreich into the first historical Art Ship of Europe.

July 13,2020
Kloster Mehrerau, Bregenz – Großdorf, Egg | A
For the first time a female pilot piloted the FLYING UDDER.
This flight was dedicated to all women who, in the current situation,are initiating transformation processes with foresight in order to make our society fit for the future.

July 4, 2020
Hittisau Women’s Museum
Opening act for the exhibition “BIRTH CULTURE. about giving birth and being born”. FLYING UDDER is a performative expedition to the birth of new perspectives on our global interaction.

January 5, 2020
Crossing the Alps in an UDDER
Hittisau | A – Casei Gerola, Pavia | I
Barbara Anna Husar enters the third season of her social sculpture FLYING UDDER by crossing the alps – 4000 m high, more than 100 km/h fast and over a distance of 300 km – marking the prelude of the new series “UDDER in Change”.
Hittisau Women’s Museum will be the new home of FLYING UDDER in 2020.

July 17, 2019
Bregenz – Riefensberg | A
For a higher visibility of the proclamation of the climate emergency by the Vorarlberg state parliament. In addition to examining all laws, ordinances and subsidies for their compatibility with climate protection and the energy autonomy envisaged by Vorarlberg by 2050, a majority of parliamentarians demand an ecological tax reform. This step, taken on the basis of the demands made by Greta Thunberg and Fridays for Future, in the perception of larger contexts, is awarded with the visibility of FLYING UDDER.

June 18, 2019
Hard | A – Weiler-Simmerberg im Allgäu | D
Flight for Schule am See. For a higher visibility of the sustainable interaction of the public school at the lake in Hard. The lake school combines education, architecture, cooking culture and integration in a trend-setting dynamic. This holistic interaction currently enables almost 700 children and young people to develop their potential harmoniously.

September 8, 2018
Egg – Hittisau | A
Flight for Festival Walser Herbst 2018 in the context of the Alpabtrieb

August 19, 2018
Raggal | A
Baptism of the airship and premiere flight for Festival Walser Herbst 2018 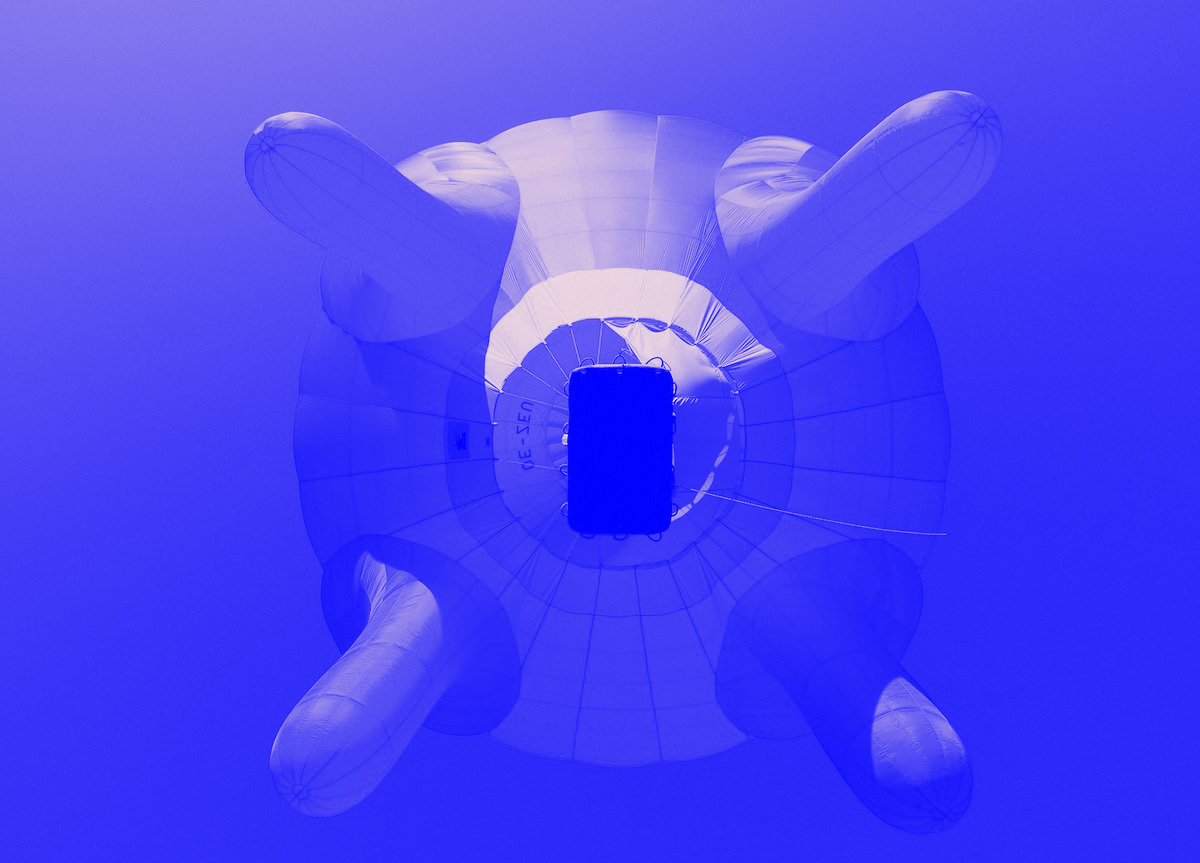 If you are interested in booking and organizing a flight or want to be informed about upcoming flights please write to fly@husar.solar